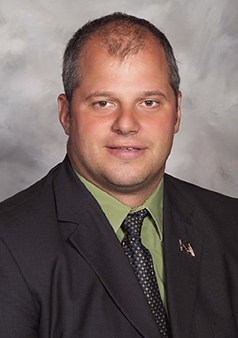 Dr. Roland came to Kiski Area High School in December 2009. Prior to joining the Kiski Area team he spent 9 years teaching Physics and coaching football and wrestling at Franklin Regional High School. His administrative career began at Burrell High School where he served as an assistant principal for 3 years.

Dr. Roland resides in Oklahoma Borough with his wife Carla and two children, Taylor and Dominic. 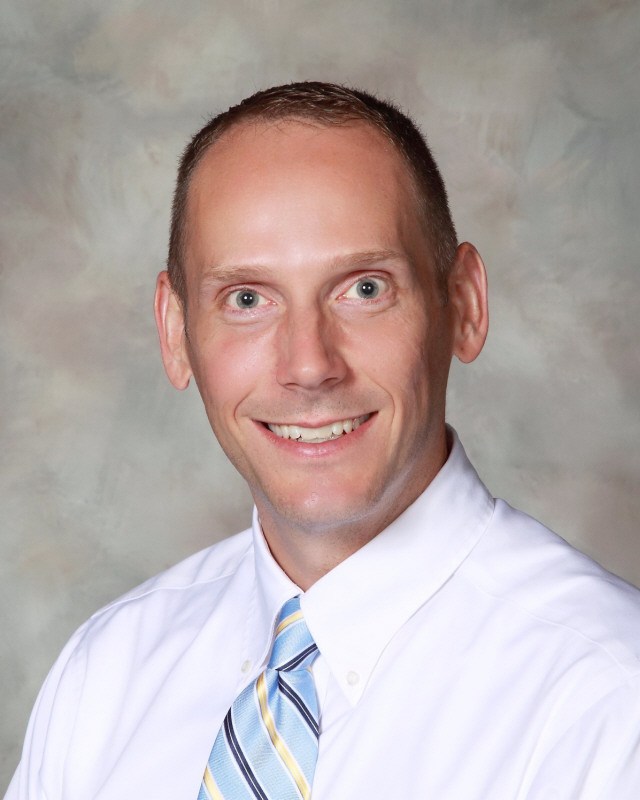 Mr. Smith began his career at Kiski Area in March of the 2011-2012 school year when he was hired as the Intermediate School Assistant Principal. He joined the Senior High team as an Assistant Principal for the 2014-2015 school year. Matt was previously employed by the Greater Latrobe School District as a mathematics teacher (6 years), an Athletic Director (5 years), and as an Assistant Senior High Principal (2 years). Mr. Smith has a Masters Degree in School Administration from California University of PA, a Bachelors Degree in Mathematics Education from Clarion University of PA, and is a proud 1995 graduate of Kiski Area. Matt's wife, Amy, is also a Kiski Area graduate ('98) and they have two children - Cameron and Madison. 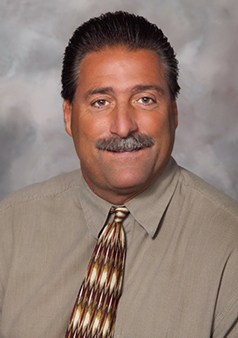